Human Rights Education Should be Institutionalized 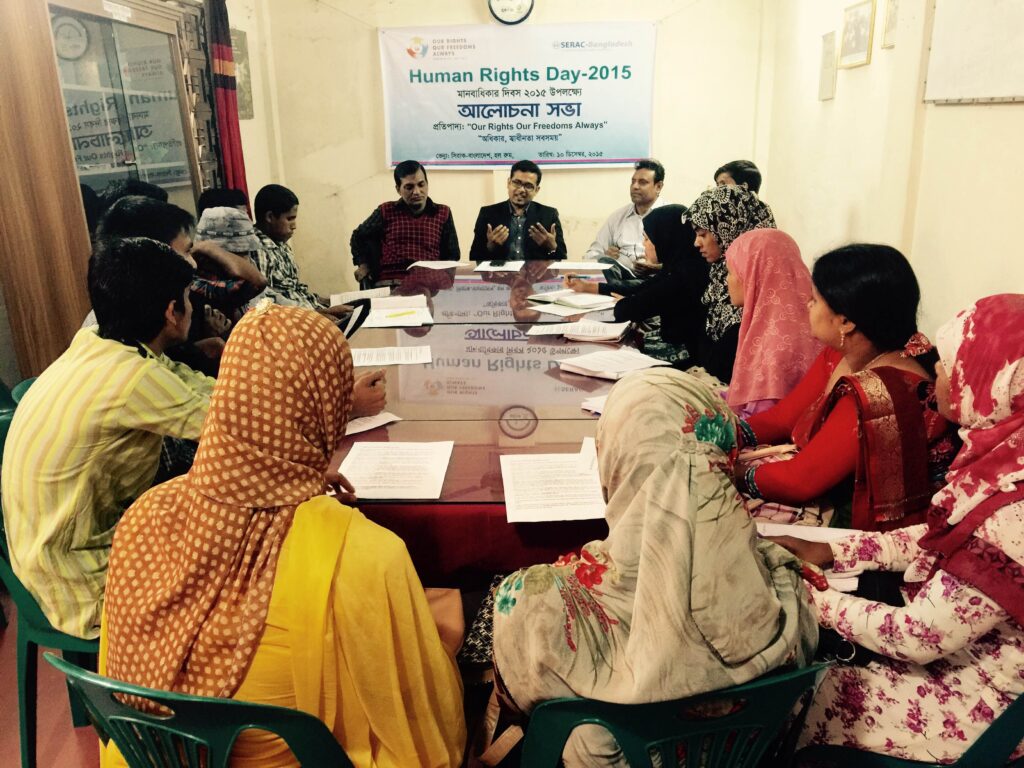 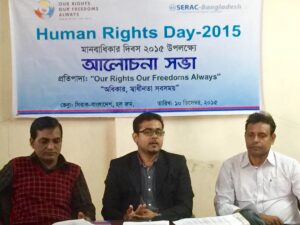 The two Covenants, together with the Universal Declaration of Human Rights, form the International Bill of Human Rights, setting out the civil, political, cultural, economic, and social rights that are the birth right of all human beings. “Our Rights. Our Freedoms. Always.” aims to promote and raise awareness of the two Covenants on their 50th anniversary. 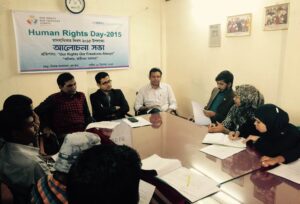 Speakers strongly raised issues of human rights education to be included in the regular institutions, and thus human dignity and security will be better protected.