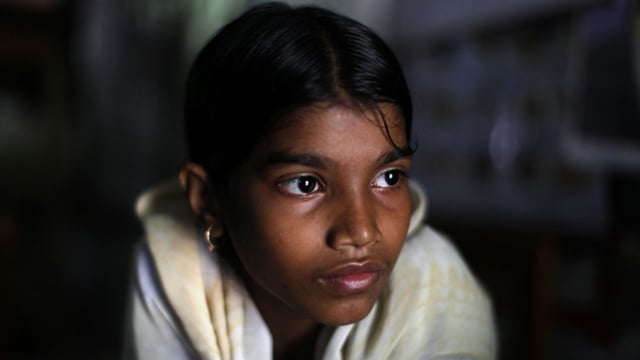 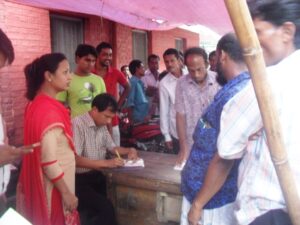 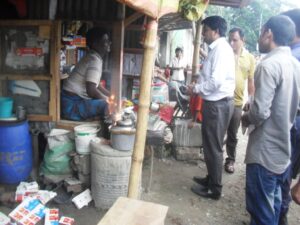 Non-smokers, especially women, children, elderly are being most affected due to sec0nd hand smoking. So it is essential to enforce tobacco control law to aware public about its health importance. Further, the increasing number of tobacco advertisements attract youth and juveniles, which is creating future risks for the population. Based on these facts, Mymensingh district administration with support from SERAC-Bangladesh drove a mobile court on June 17, 2015 that fined 4 persons 400 taka and organized awareness campaign around DC office, sub-registrar’s office area.