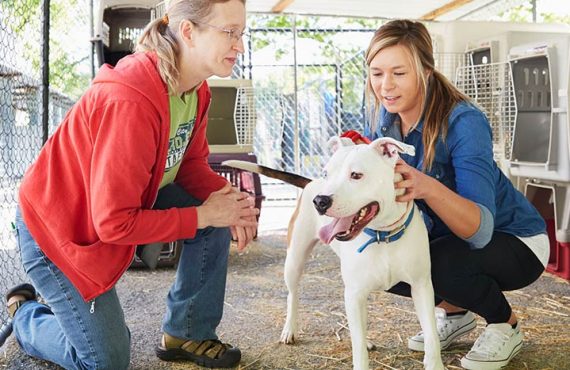 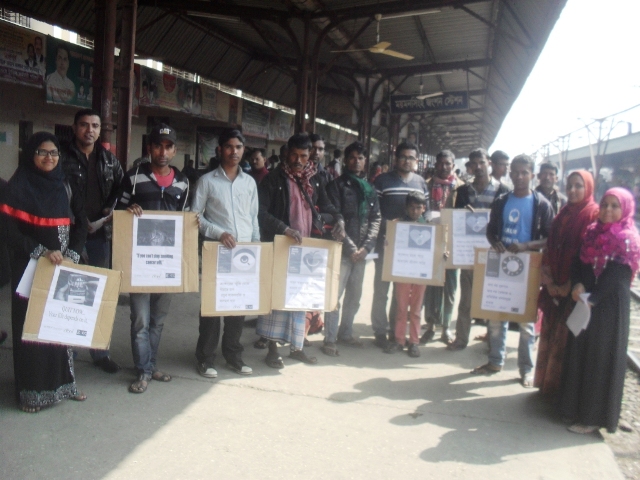 At least one third of the most common cancers can be prevented through reducing alcohol consumption, healthier diets and improved physical activity levels. If smoking is included the figure is about 50%. Further, according to the WHO, 57000 people die a year due to tobacco caused chronic diseases like cancer, cardiac, respiratory diseases etc. Researchers have found cancer costs less in preventing than in cure. Considering this practicality, SERAC-Bangladesh, APACT Youth Action Network (AYAN) and Global Youth Coalition against Cancer (GYCC) jointly organized an public awareness campaign at Mymensingh Railway station area on February 4, the World Cancer Day.

Campaigners reached the mass to aware them on common risk factors of cancer like tobacco, unhealthy diets, alcohols and colored drinks. They also advocated with local authorities to make public places 100% smoke free to ensure the right of the non-smokers. Again, harmful businesses like tobacco industry?s interference must be stopped in this regard.